Ways to listen to our performances

Below you will find details of our CD releases and a link to the record label's sites where they can be purchased.

If you want to hear us today, listen to the recordings we made during Lockdown. 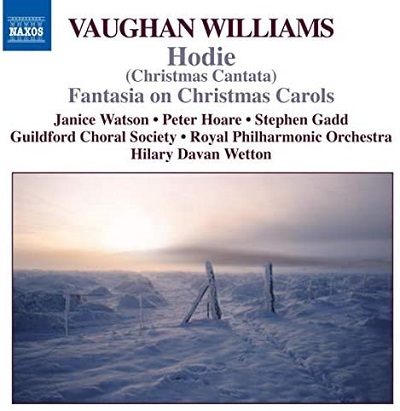 Available on the Naxos label.

"...The performances are first class, with solid orchestral support given to an excellent trio of soloists and robust choral singing." 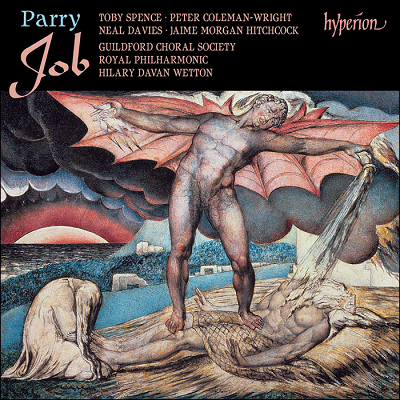 Recorded in autumn 1998, and available through Hyperion Records.

Little of Parry's choral music has been recorded in recent years; his star was somewhat eclipsed by that of Elgar, but there's no doubt that the latter was strongly influenced by Parry. Job pre-dates all of Elgar's oratorios and it is easy to detect its influence in, for instance, The Dream of Gerontius, written ten years later. This fine work had never been recorded before. 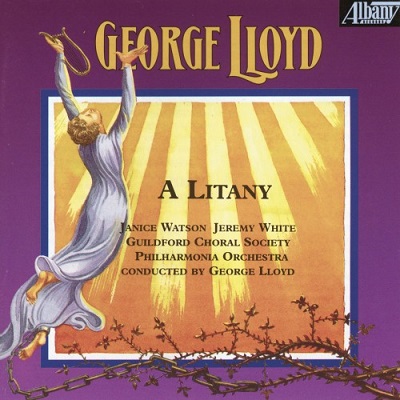 Available through Albany Records this work was commissioned and premièred by Guildford Choral Society.

"This is a premier recording and it earns a welcome ... much to enjoy ... The orchestral score, rich in colour and varied in resources, is regally served by the Philharmonia. The Guildford Choral Society sing with confidence and apparent zest."

Holst: The Morning of the Year / The Golden Goose / King Estmere 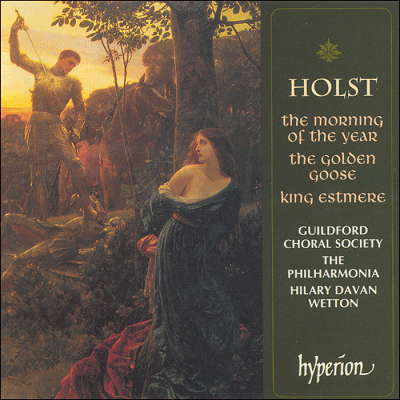 "This is a very welcome revealing CD. No one interested in Holst should be without it. Difficult to imagine the performance being bettered. The Guildford Choral Society sing as if the music of all three rare works is in their bones." 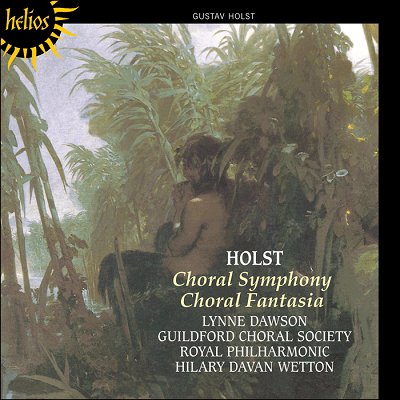 Awarded the Diapason d'Or given by reviewers of Diapason magazine in France.

"... the Guildford Choir rising magnificently to the stiff challenge of the tongue-tripping texts and the shifting harmonies" 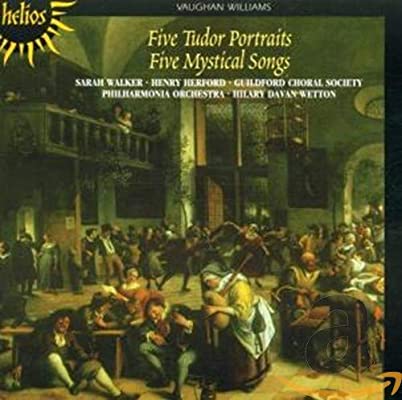 "...These are generally lively and imaginative performances; Sarah Walker exploits magnificently her penchant for witty characterisation, most notably as drunken Alice in The Tunning of Ellinor Rumming."